Model railways can range from a basic circuit of track to a large, high tech layout.      OO scale is the most popular, with the smaller and more compact N gauge having gained in popularity.

Here are video clips of a few of the best model railways in the UK.      Click icon to have a look.

Is there anything here that looks interesting.      One or two new interests could be worth having. 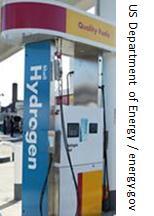 What is the future for hydrogen fuelled transport?       It will fill the gaps where battery power cannot compete.      It looks like these will be for larger vehicles and long distances on tight schedules.       Click icon to read about hydrogen powered cars.

Happily, hydrogen and electric power complement each other.     Hydrogen is particularly good for high demand uses such as trains or aeroplanes.       new

London’s fleet of hydrogen powered busses has been under development for some years.      Their first permanent hydrogen bus service was introduced in 2010.      They have set out their vision for hydrogen fuel cell technology in the UK capital.

See also GAIN introduction to hydrogen fuel.      It looks like plans may be starting to gather pace.     2021 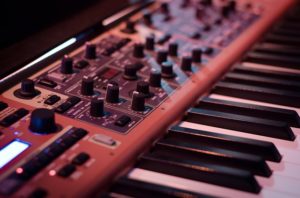 The synthesizer was invented by Robert Moog.      Click icon for a video history of the Mini Moog.

John Michelle Jarre did a lot to popularise synthesizer music with his first album Oxygene.      This is the signature track, that many people will have heard, even if they do not have the album.       It has a catchy tune.

Genesis‘ progressive rock featured synthesized keyboard on a big scale.       You can hear the keyboards particularly well one of their instrumental tracks.

Giorgio Moroder is probably less well known, but he was producing synthesizer music at that time too.      Would you believe that From here to eternity came out in 1977?       It sounds very futuristic, even today.      He has recently released a new album, called 74 is the new 24.        Here is a video clip with fun graphics.

Rick Wakeman has been producing sythesiser music since 1969.       Here is Anne Boleyn. 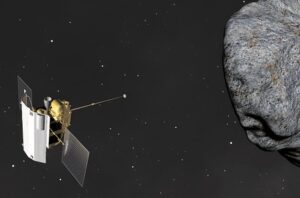 A space probe robot, named Philae, landed on a comet in November 2014.       The space craft that carried the probe was the first to orbit a comet as well as the first to land something on a comet’s surface.       It has sent back many photos.      The aim is to find out more about what comets do in space.       The landing did not go to plan, though.      The probe bounced and ended up in a dark valley, so it could not get enough energy from the sun to carry on working after the battery ran out.       Here is a short video about the landing.      The video on this page provides an update from the following day.
A few days later scientists announced that carbon, vital for the creation of life, had been detected on the comet.

The lander re-established contact in June 2015 after the comet moved nearer to the sun and Philae’s  batteries recharged sufficiently.      In February 2016, however, scientists gave up hope of re-establishing contact.      See farewell to Philae.

Asteroids are like comets but you can see a tail trailing behind a comet.       Asteroids do not have a tail.

Have you ever wondered what has become of the area surrounding the Chernobyl nuclear
disaster?

Catherine Tate is a very popular comedian.       Chances are you have seen her on TV.       In this video clip, Lauren, one of Catherine’s characters, takes her bad attitude into her  French Exam.       Another of her characters then appears in Albert Square for a Children in Need  Eastenders Special.

She is actually quite well adjusted in real life, which goes to show what a good actor she is.          See an interview in her dressing room, or maybe just a bit of it.       Here are a few  pictures  of her, too.       Some aspies may like doing performance art. 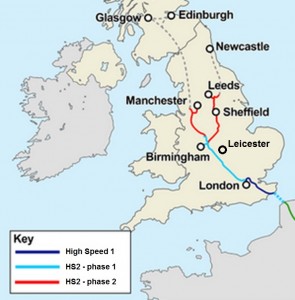 High Speed 1 is the line from London to the Channel Tunnel (HS1).       See below under
Eurostar.         Since the HS1 line was built, commuters from Ashford, not far from the
tunnel, have been able to get to London in a fraction of the time they could before.

Local news for Leicestershire covered a story about HS2 in 2013.       See video clip and click on picture of train to watch.      They say that the effect of HS2 on Leicestershire might be similar, when the new line is in use, to that of HS1 on Kent.       The Birmingham station will not be very far from Leicester.

Not everyone is happy about spending a great deal of money on HS2 to get more people to their work in London, but HS1 has helped to make homes more affordable for commuters.          The Chancellor of the Exchequer, George Osborne, says that the new line will also help to make the north of the country more prosperous, though others say it will not do much to help with this.      See the Chancellor’s article for links to articles that question the wisdom of the HS2 plan.

In one sketch Kevin’s parents try giving him a taste of his own medicine, in  Reverse psychology, but it backfires badly.      Another sketch features Kevin’s school Parents’ evening.        Kevin’s attitude to his teachers could be both interesting and entertaining.

Shine on you crazy diamond 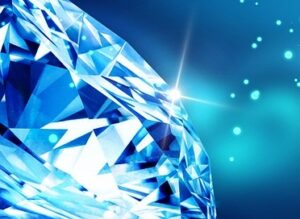 Pink Floyd’s song Shine on you crazy diamond was a tribute to former band member Syd Barrett.       It starts quietly and showcases the band’s keyboard and guitar work.      Click play button to hear it.

Barrett wandered into the studio while the band was recording Wish You Were Here, the album that features this piece.       He had drastically changed his appearance, and the band members did not recognise him for some time.          When they eventually did, Roger Waters was so distressed he was reduced to tears.           Perhaps you could say that with this escapade he lived up to the line in the song, You outstayed your welcome with random precision.        Click Information to find out more about this piece.

Here is an introduction to Syd Barrett’s contribution to the early years of Pink Floyd, including some of his best songs. 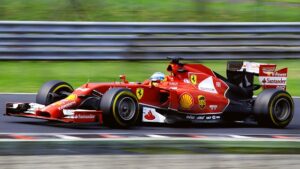 This year things have changed more than usual.     Under the  2014 rules  there is a fuel limit.     Cars are using hybrid technology, which helps them to work within that fuel limit.      An electric motor helps to slow the car when braking, which  generates electricity  to be stored in a battery and re-used when accelerating.      This makes the cars  more responsive when accelerating and saves fuel.       Less fuel means less weight, which saves more fuel.

The Red Bull team has won the past 4 years’ Constructor’s Championship titles, but this year  Mercedes  is leading.    Here is a  video explaining the secret of their success.      Don’t worry if you do not understand everything very well.      It is not all that easy to follow.

Red Bull’s James Newey is critical of F1’s new green credentials.       Also Mercedes’ Sebastian Vettel says that the noise of the race is not as good as it used to be.       Many fans agree . 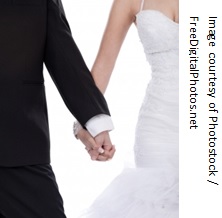 After nearly ten years together, Angelina Jolie and Brad Pitt finally tied the knot on the 23rd August 2014 at their French country house.       It has been reported that Brad and Ange used the opportunity of their wedding to raise some serious cash for good causes.

Brad and Angelina knew there would be tremendous interest in their wedding pictures, and decided to
donate the money to their charitable foundation.      The couple have done this numerous times in the past.      The pair previously sold the first photographs of their 6-year-old twins for $14million back in 2008, and donated every penny of that too.

They really are just the perfect couple, aren’t they?        Her gown was made by Atelier Versace and bore more than a passing resemblance to a classic Disney princess gown.      The satin gown featured a ruched top and corseted bodice over a full skirt but it was her veil that stole the show.        It’s little surprise that the Jolie-Pitt kids played a huge part in their parents’ big day but mum Ange went one step further by letting them design her veil. 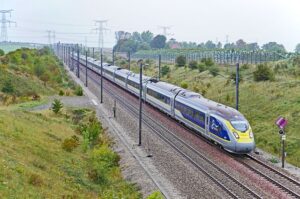 Do you know much about Eurostar?       It is a high speed train that takes passengers from London to Paris and from London to Brussels, in Belgium.    It goes along a new line called High Speed 1 from central London to the Chanel Tunnel.   When the Chanel Tunnel opened Eurostar had to use the old line to Waterloo station.   It was much slower and more congested than the dedicated high speed line linking Paris to the tunnel.

The second and final phase was opened in 2007.     It allows trains to travel at speeds of 186 mph.  The combined effect of both phases was to cut Eurostar journey times by 40 minutes.   It is now possible to travel from London to Paris by train in 2 hours 15 minutes.

It now carries more passengers to Paris and Brussels than all airlines put together.     It does this with about 90% less carbon dioxide emissions than the airlines.